On January 18, 2017, the People of California lost three century old trees that began as saplings in the 1890's at spots honored for their ties to the American Civil War.  Two trees - a 90 foot Tulip Tree and an 85 foot American Elm - toppled to the ground in that storm and in doing so, they struck and shattered a Box Elder that remains standing although badly damaged alongside a pair of broken benches.

Early in the morning of Thursday, March 2, 2017, a crane was maneuvered into the park and positioned to lift the four massive trunk sections, three from the Tulip and one from the Elm, onto trucks and hauled away to a sawmill for milling and careful drying out. The hope is that in time, this wood will be returned to the Capitol, perhaps as benches, or converted into wooden art objects for display.

Here are some important facts about the trees: 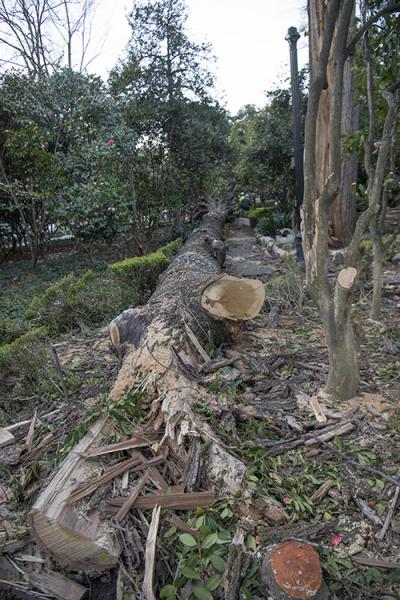 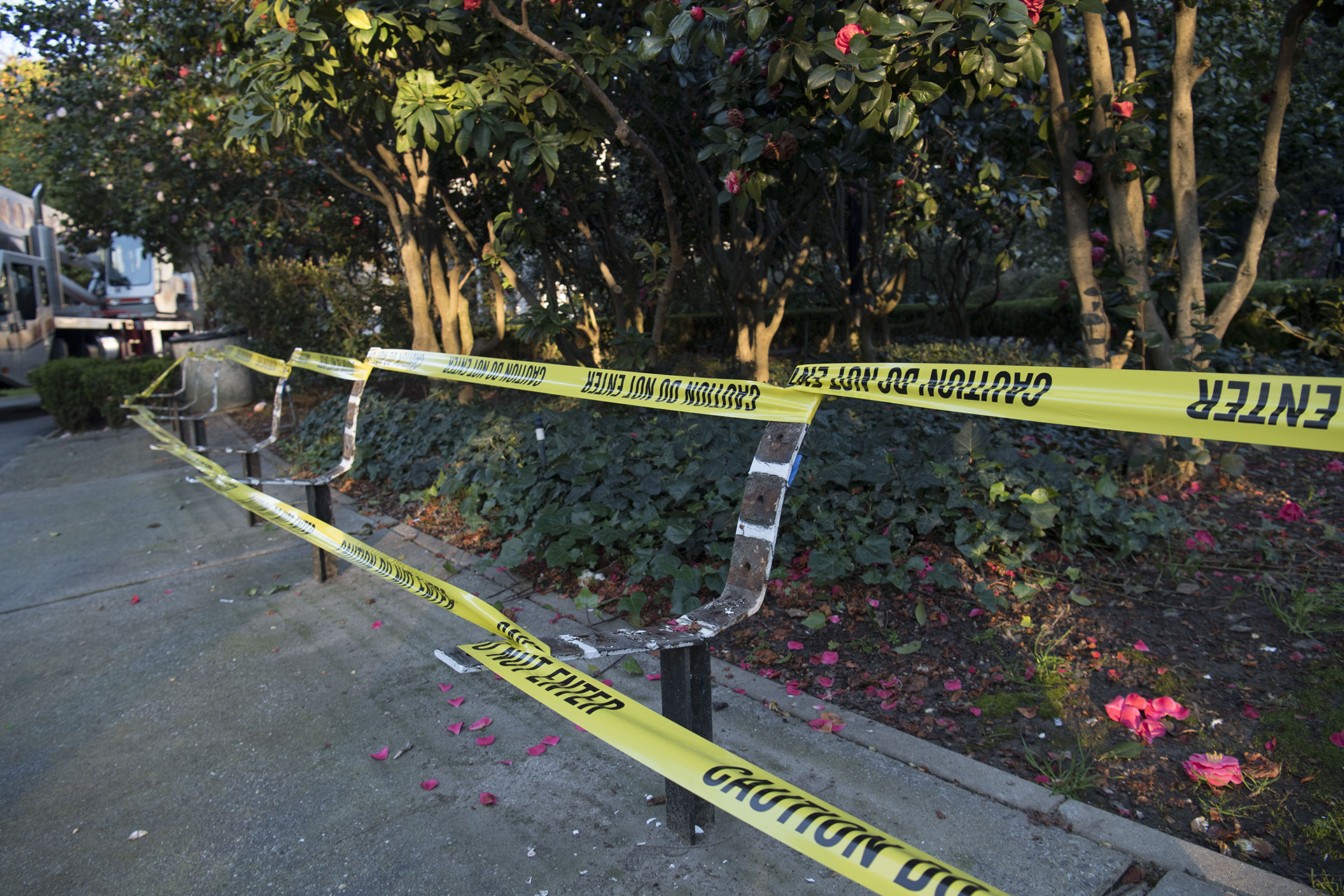 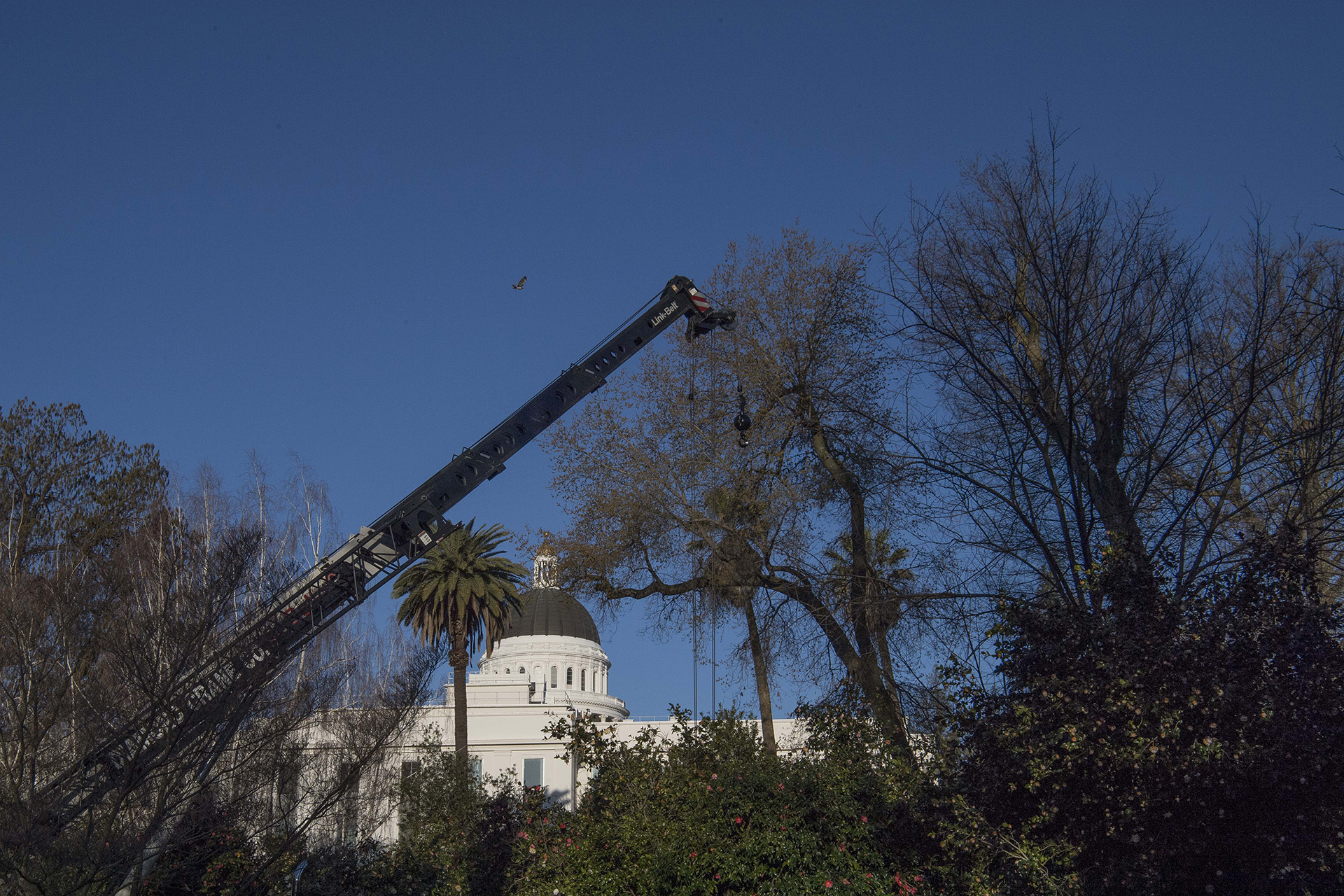 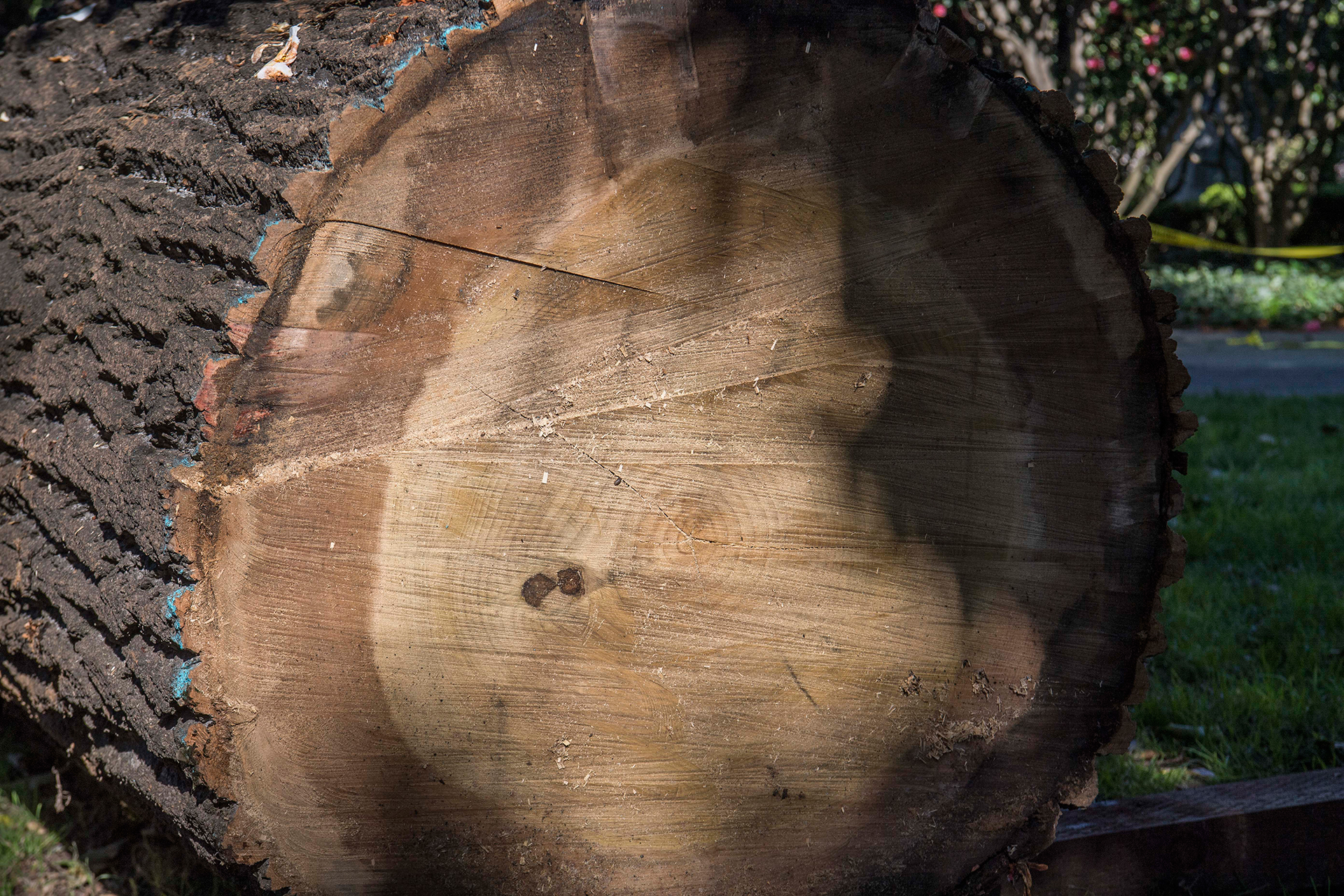 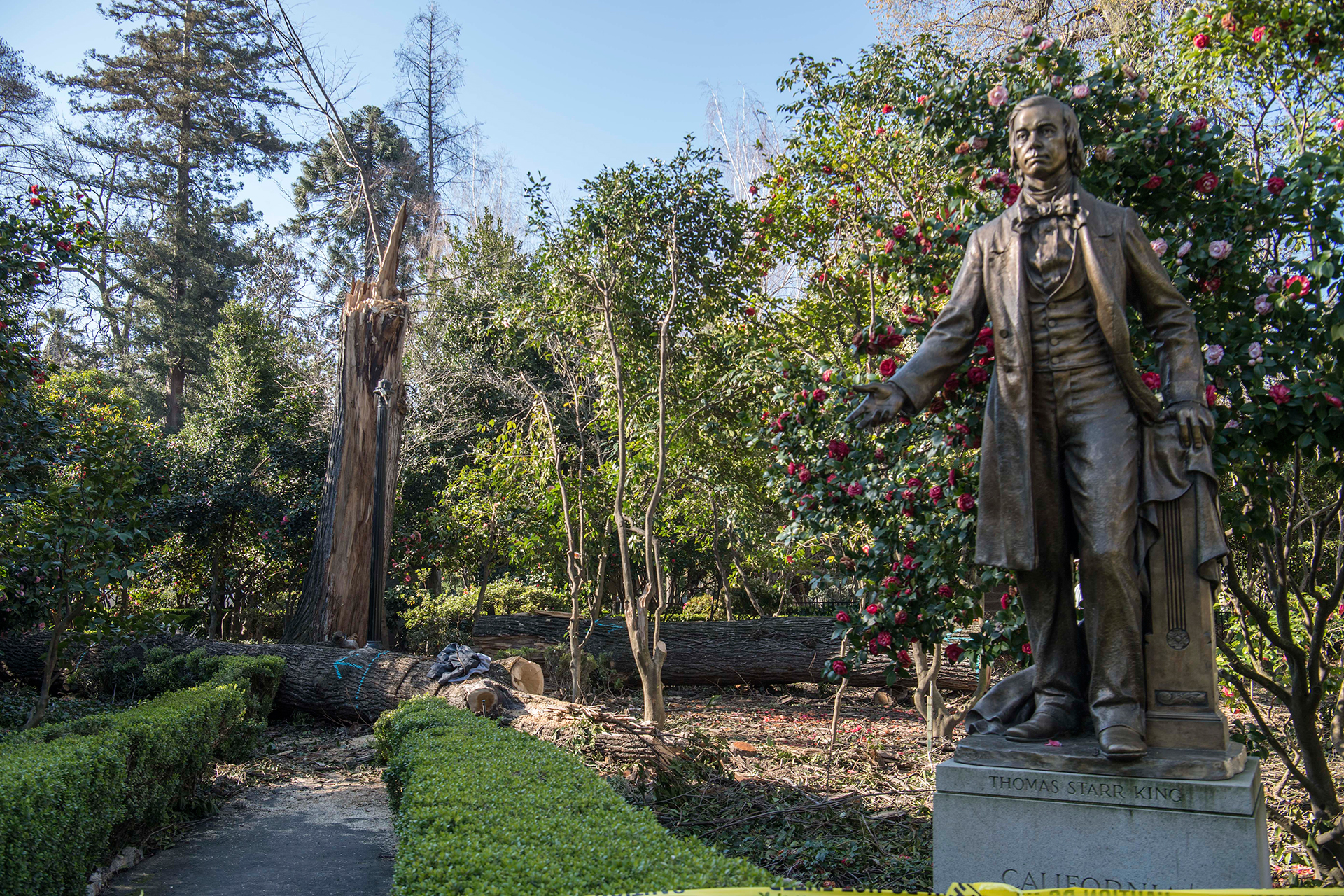 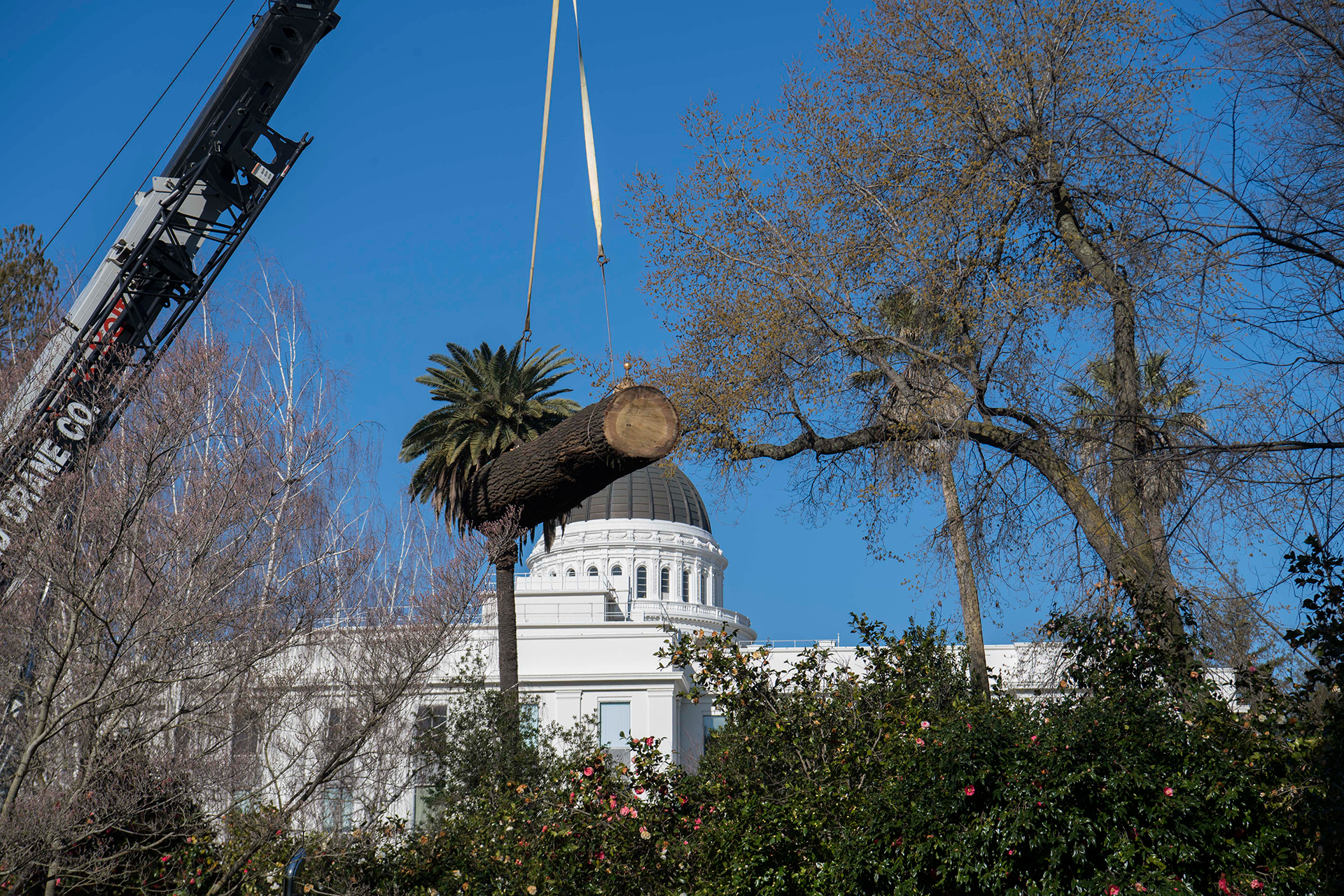 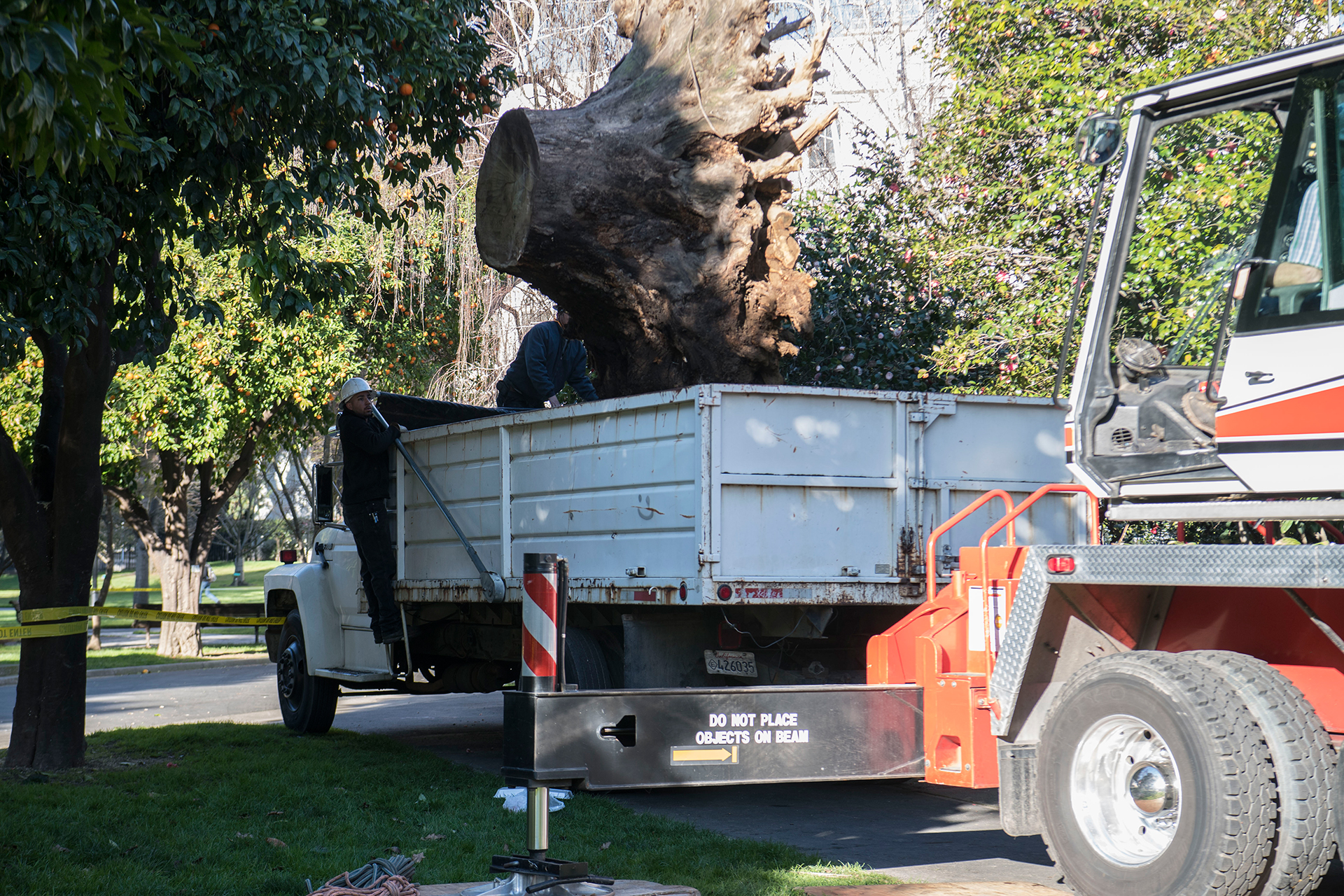 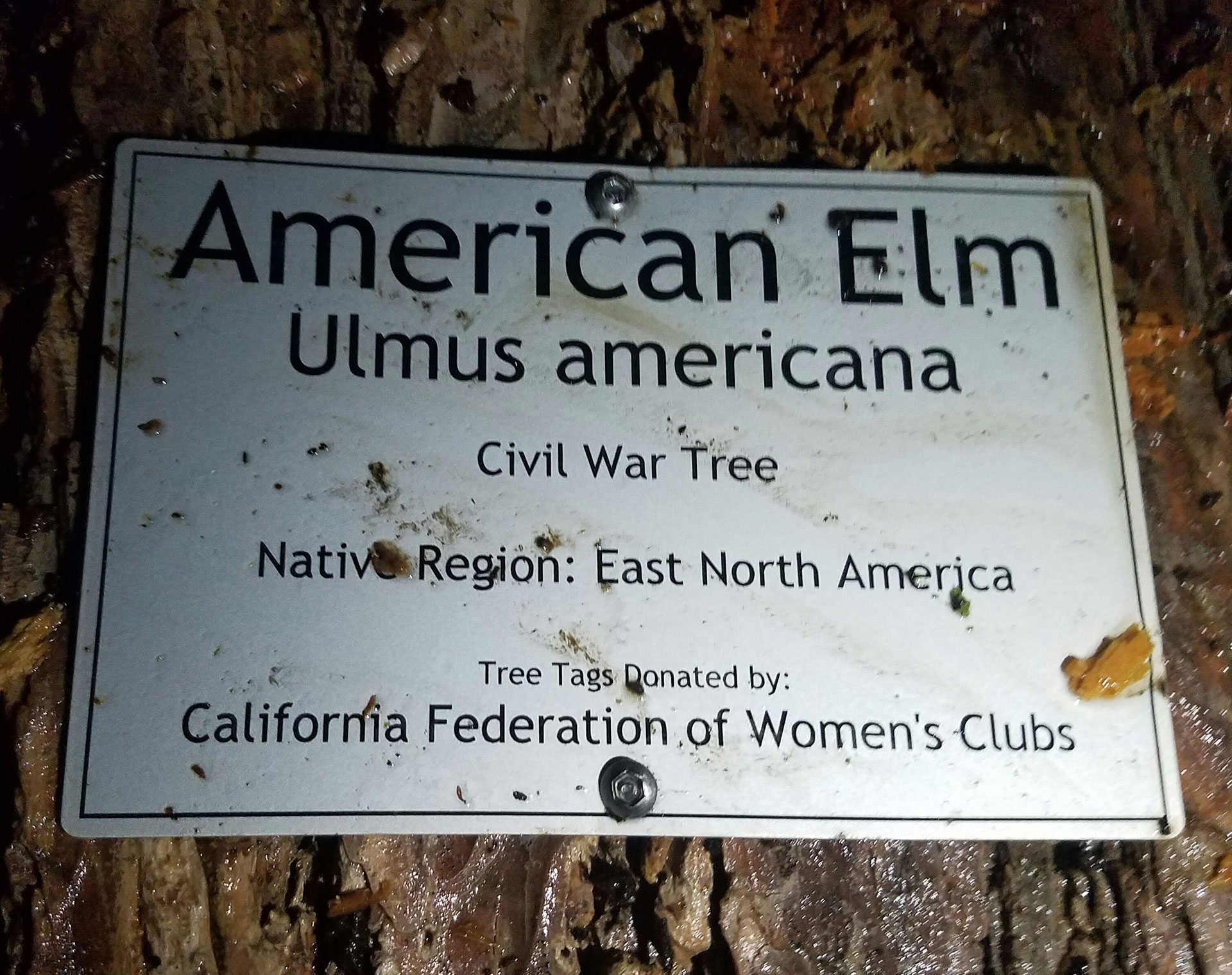 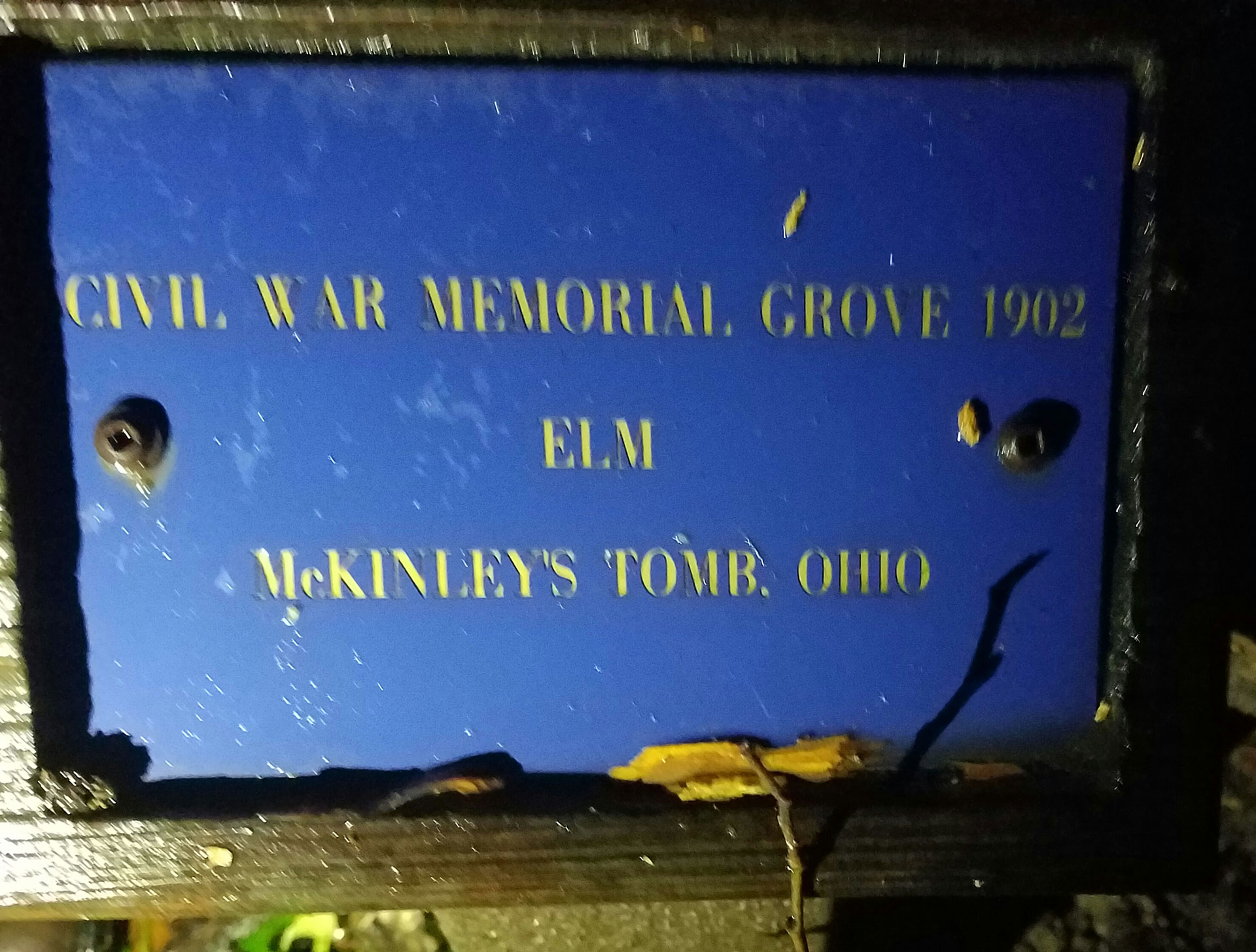 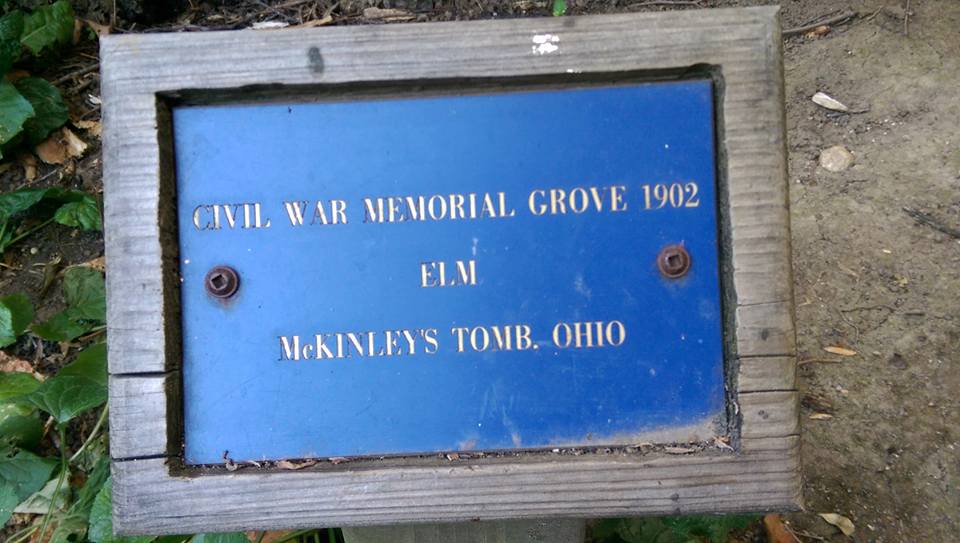 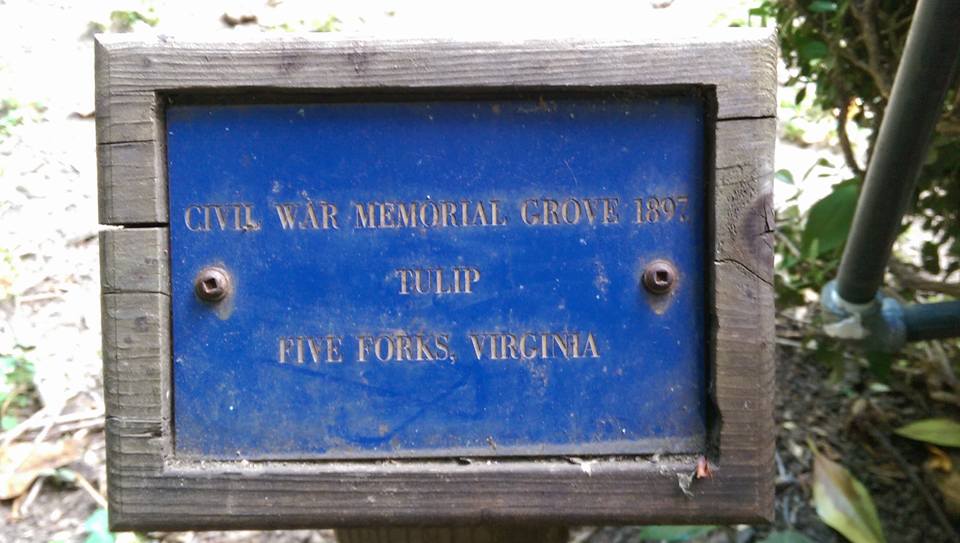 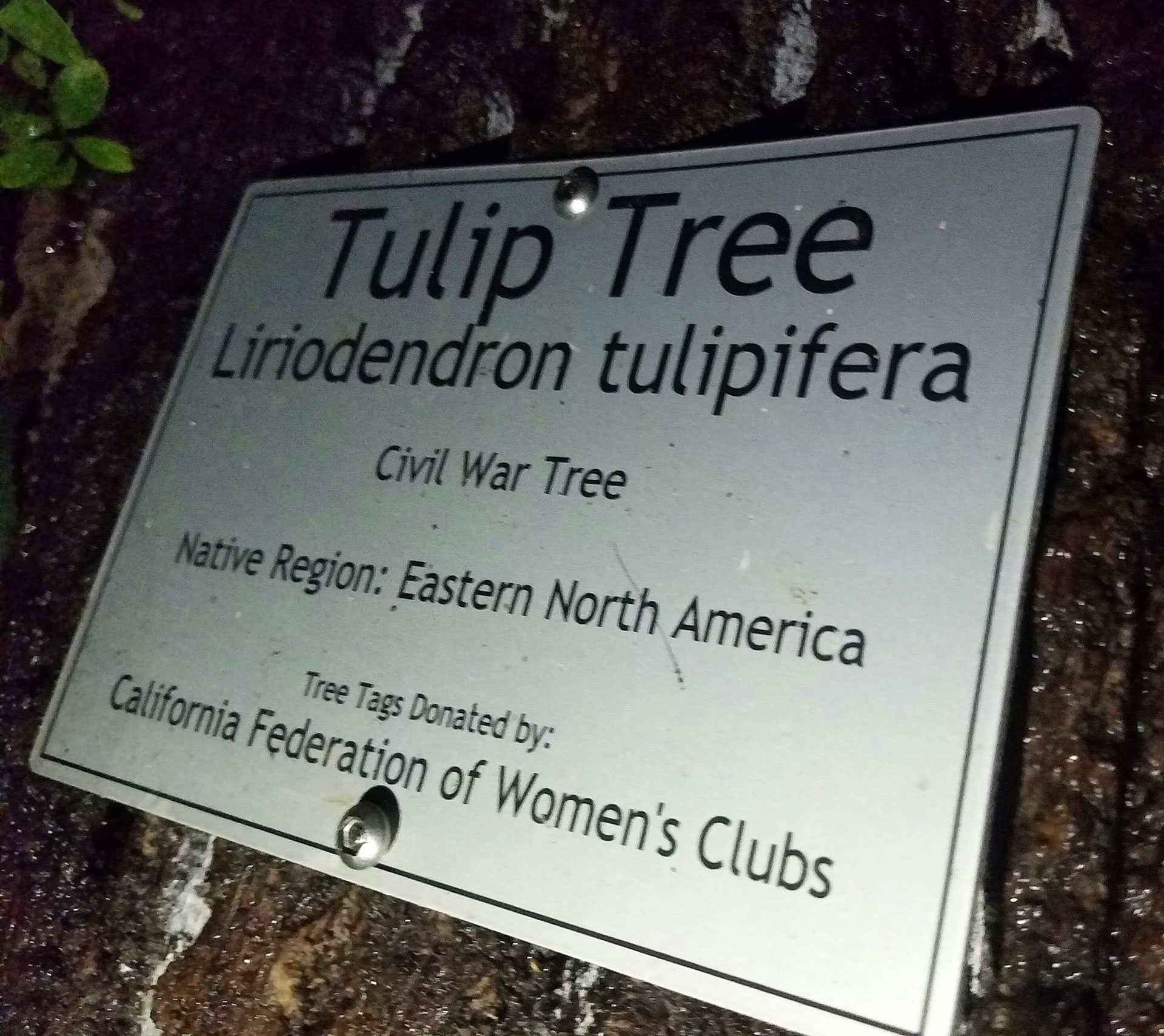 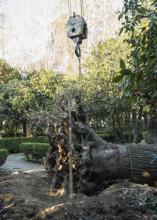 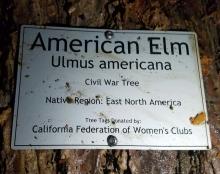 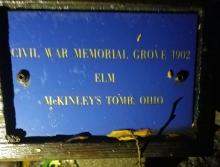 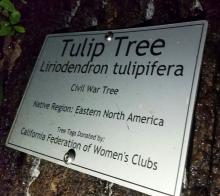